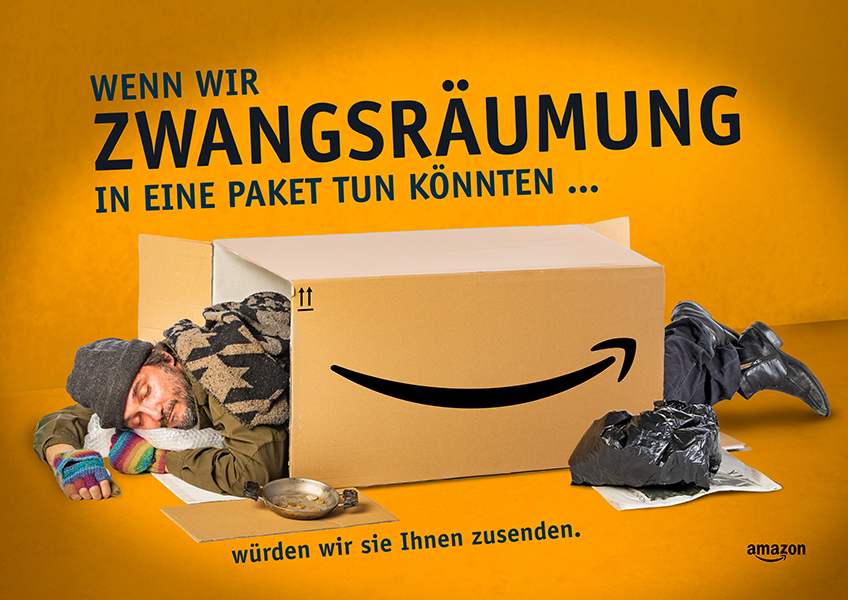 "IF WE COULD PUT EVICTION INTO A PACKAGE, we would send it to you."